Canadian Union of Public Employees Local 1004 is a multi-sector composite union local. The local comprises of over 3000 members. It holds collective agreements for employees working for:

How We Got Here

In 1964 the Outside Workers organized the Municipal Employees’ Co-ordinating Conference (M.E.C.C.), an affiliation with other Vancouver area unions:

In 1966, the Outside Workers joined the Canadian Union of Public Employees, becoming Local 1004 . 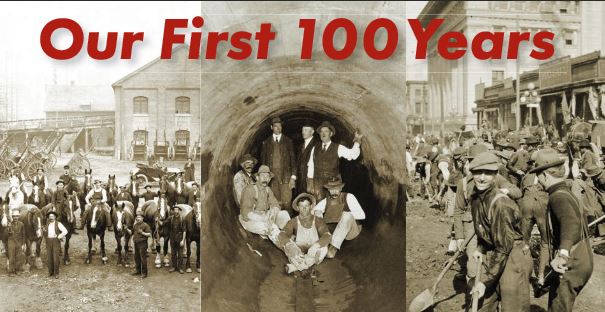 CUPE: Driving Change Through the Decades

A decade marked by economic inequality and attacks on our rights finds us stronger than ever: celebrating our 50th year, and taking on our biggest challenges yet.

As conservative forces dig in, two things become clear: we have a long battle ahead and CUPE is more than equal to the challenge.

A strong and united CUPE confronts a right-wing assault on working people and the public sector.

In a decade of social upheaval, CUPE becomes a powerful voice of fairness for public employees, and for Canadians everywhere. Check out this informative video:

Two national public-sector unions join as one and the Canadian labour movement is transformed.

CUPE BC put together an informative animated short that highlights successes from the labour movement and the driving force that CUPE is. Fun fact: CUPE 1004 members from the PHS worked on this film!