CUPE Local 1004 has worked with the City to expand Sanitation stressing cleaning and street litter services, convert Temporary Full-time members to Full-time, and avoid any layoffs through a comprehensive Labour Adjustment Plan (LAP). Multi-Materials BC (MMBC) will be taking over responsibility for recycling in the City of Vancouver at the beginning of October.  The LAP is a real win in the wake of this loss.

Over the last month President Andrew Ledger and Vice President Gary Parker worked daily with our members and pushed management to ensure all Sanitation Branch members had the best possible landing spot in line with seniority.

Aug 11- Ledger and Parker meet with City to lay out the plan for the LAP.

Aug 12 – Members who selected to leave the Branch were advised of their opportunities in other Branches and give time to make the decision.

Aug 15-16 – A “dry run” of the LAP selection was conducted to give members an idea of where their seniority would place them in the Branch with all the newly-created positions.

Aug 17 – Members leaving the Branch made their final decision to either stay in Sanitation or move to another Branch.

Aug 18 – Preparations were made for a collections board reset.

Aug 22 – Crew talks took place with all members to update.

Aug 23 – All Regular Full-time members in Green Bin & Garbage collections conducted a board reset based on Branch seniority.

Aug 29 – Entire Branch takes part in the final LAP placement and all members select postings and positions based on Branch seniority.

The members who selected to leave Sanitation Branch will remain in the Branch until October 3rd and then transfer as follows:

Sanitation members who move to another Branch are entitled to 6 months wage protection, and then port their seniority to the new Branch after 6 months, in line with the Collective Agreement.

The Local would like to thank all Sanitation members for their input and patience.  And of course, we recognize the contribution of all members, our stewards, local staff and the Executive in supporting Sanitation members. This has been an enormous transition in the Branch and it is because our members worked together that we were able to accomplish this Branch restructure. 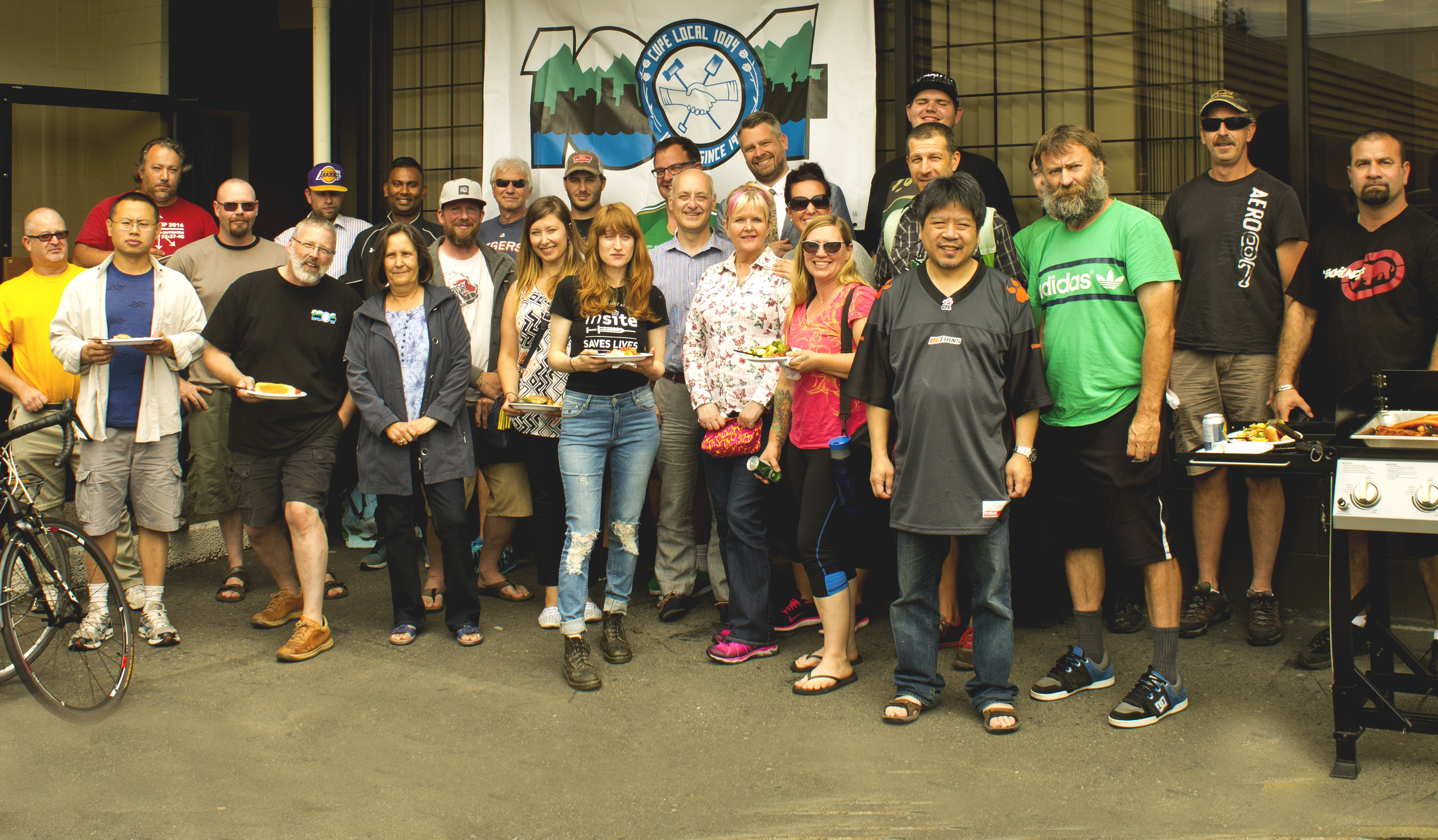 Streets – We continue to work on accommodation issues in the Branch and have brought this issue to the central Labour Management Meeting with the Deputy Director, Engineering.  We are close to resolving a number of promotion (non-selection) grievances. .The Local brought a terminated member back to work through a positive grievance settlement.

Sewers – The Local just won a promotion grievance for a flusher truck position. We are happy that a large group of TFT employees have been extended through to November. 26, which will give these members seniority and recall rights.

Waterworks – A number of overtime grievances have been filed and are in the process of being resolved.  The Trades I Water Meter Mechanic arbitration will continue on October 18.

EQS – An afternoon shift unit meeting was held with Executive member Frank Warwick. Concerns about the impact of the recycling fleet no longer being in service was discussed at the August LMM.  The Branch has been assured that new vehicles will be coming to replace the recycling fleet and EQS will not see a loss of work.

Parks – The Local has met with HR and Parks management and discussed timeline problems with our 20+ outstanding grievances in Parks.  We are anticipating that we will see responses from management on a number of grievances in the weeks to come.

PNE – The Fair is on and we encourage our members to bring their friends and families to this great event.  We have taken a promotion grievance to step IV and are awaiting the employer’s response. The Local is in discussions with the living wage campaign about how it could affect our members at the PNE and Playland.

EasyPark – On August 8 the Local held a ratification meeting where our members voted in favour of the bargaining committee’s proposals.  Bargaining begins on September 8 and updates will be sent to members as the process develops.

PHS – Collective Bargaining will continue on September 15 & 16 with further dates scheduled in October.  A number of grievances have been filed in relation to protecting our bargaining unit work, probationary employees having union representation during discipline and termination meetings, and the PHS’s changes to the employee wellness program.  New Stewards Akeena Legall and Tuesday Andrich will be coming to your worksite on September 16 to give Union updates and answer questions.

Kwantlen Faculty Association – National Rep Bill Pegler and Business Agent Hasan Alam have met with our members to discuss priorities for our upcoming round of collective bargaining.

Capilano Students Union – All members took part in a successful unit meeting that was attended by Local President Andrew Ledger.